Web area of the faculty  >
Sprache

In 1943 Paul Eisler, a Viennese electronic engineer, has patented the principle of the printed circuit board. His idea was to arrange the electrical connections of the components on a two-dimensional carrier. By the beginning the traces were printed exclusively on ceramic carriers, but in the 1950s the ceramic has been replaced by cheaper materials. The conductive layers -mostly copper- were glued on the surface and structured by etching. Thereby this technology gained more and more importance.

As a result of the constant miniaturization of the components and such the required density of wiring the circuit boards have become more and more complex. Soon, one layer was no longer sufficient and so emerged multilayer boards with metallized holes. The metallization of the holes mainly takes place by special chemical / electroplating baths. By this means also conducting lines inside can be connected.
In parallel, the circuit lines became more finely and the holes were getting smaller. Initially this holes were exclusively introduced by mechanically drilling, but today for small holes mostly laser drilling is used. Depending on the material holes with diameters smaller than 50µm are possible.
However, also the base materials have evolved: Now there are rigid but also flexible polymers at operating temperatures up to 300°C in application. Those are provided with conductive layers of different thickness - below 1µm up to the mm range. Such thick layers simultaneously serve to improve the heat dissipation of the module. The conductive layers can be glued or applied without adhesive.

Today the layout design is done on powerful computers by using the latest software. If required, the RF as well as the thermal behavior of the module can be considered. Formerly, the layout was primarily transmitted by screen printing of etch-resistant inks, but now the structure mostly is transferred by using photoresist coated base materials. This is done with the help of sheet films or by direct laser exposure. The realizable structure widths are 20µm and smaller. To minimize the technology related undercutting of the conductive pattern today spray-etching is widely used. To protect the modules from environmental influences various organic layers and metal surfaces of gold, tin, silver, and others are applied. 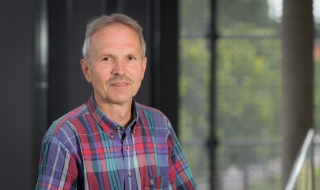 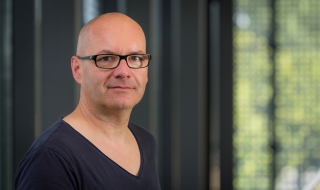 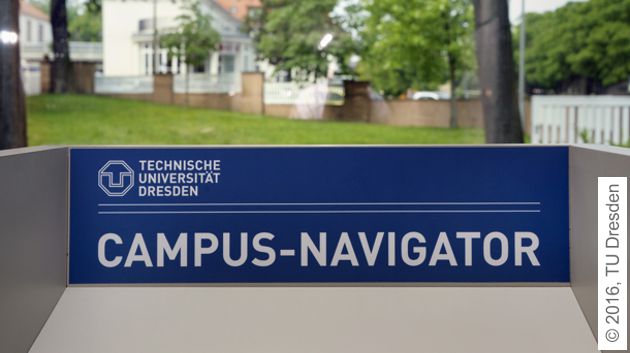